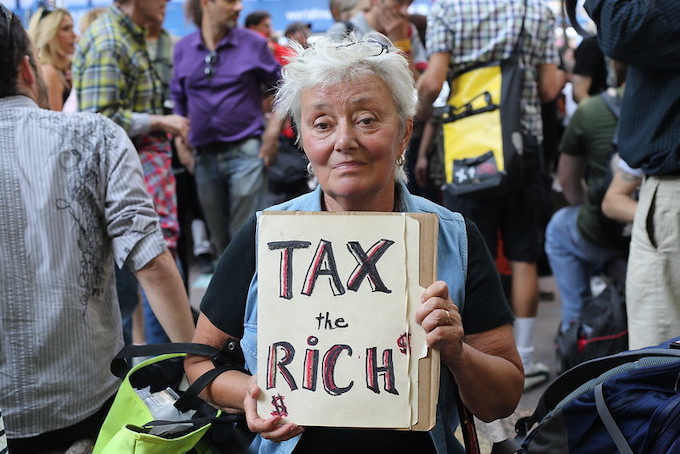 Sarah Barnes, manager of special policy initiatives with the Colorado Children’s Campaign, said the proposals would help the state’s families of color hit hardest by the pandemic, due to systemic inequities and barriers, recover from its economic fallout.

She added tax reforms that prioritize kids can help bring tens of thousands of Colorado children out of poverty.

“The earned income tax credit and the child tax credit are two of the most effective tools we have to fight child poverty,” said Barnes. “So those two tax credits taken together lift more kids out of poverty than any other program we have available.”

House Bill 1311 would double Colorado’s Earned Income Tax Credit, from 10% to 20% of the federal credit. The measure would also provide funding for the state’s Child Tax Credit, passed in 2013, for the first time.

Alongside companion bill HB 1312, the proposals aim to pay for the tax credits by removing tax loopholes for the state’s wealthiest residents and corporations – a move critics warn could blunt the state’s economic recovery.

The bill’s proponents say the reforms will make the tax code fairer for the families and small businesses that drive Colorado’s economy.

Barnes noted getting additional money into the pockets of families with kids will help them pay for necessities like rent, food, and child care. She said money invested in kids now also benefits the economy in the long term.

“And as those kids grow up and become adults,” said Barnes, “they are also more likely to go on to college and they’re more likely to be able to work more and earn more in adulthood, because of the money coming into their families when they’re kids.”

The legislation targets tax loopholes that the state auditor’s office found are not performing as intended – by creating jobs or growing the economy, or benefiting most taxpayers – including severance tax credits and exemptions for oil, gas and coal production.

Please enter the Page ID of the Facebook feed you'd like to display. You can do this in either the Custom Facebook Feed plugin settings or in the shortcode itself. For example, [custom-facebook-feed id=YOUR_PAGE_ID_HERE].